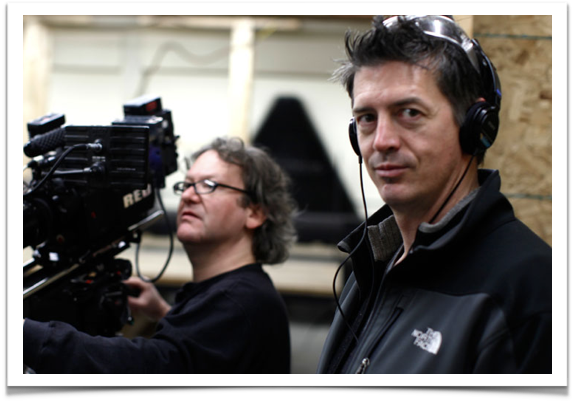 SCITUATE – Filmmaker Darby Duffin had a conversation with the wife of a local fisherman a decade ago that he said hit him right “in the gut.”

The conversation inspired Duffin to take took a closer look at local fishing communities, something he called “this iconic American trade so intrinsic to the cultural and economic vitality of the region.” He discovered it had “devolved into a slow, quiet death spiral,” he said.

Read the full article in The Patriot Ledger