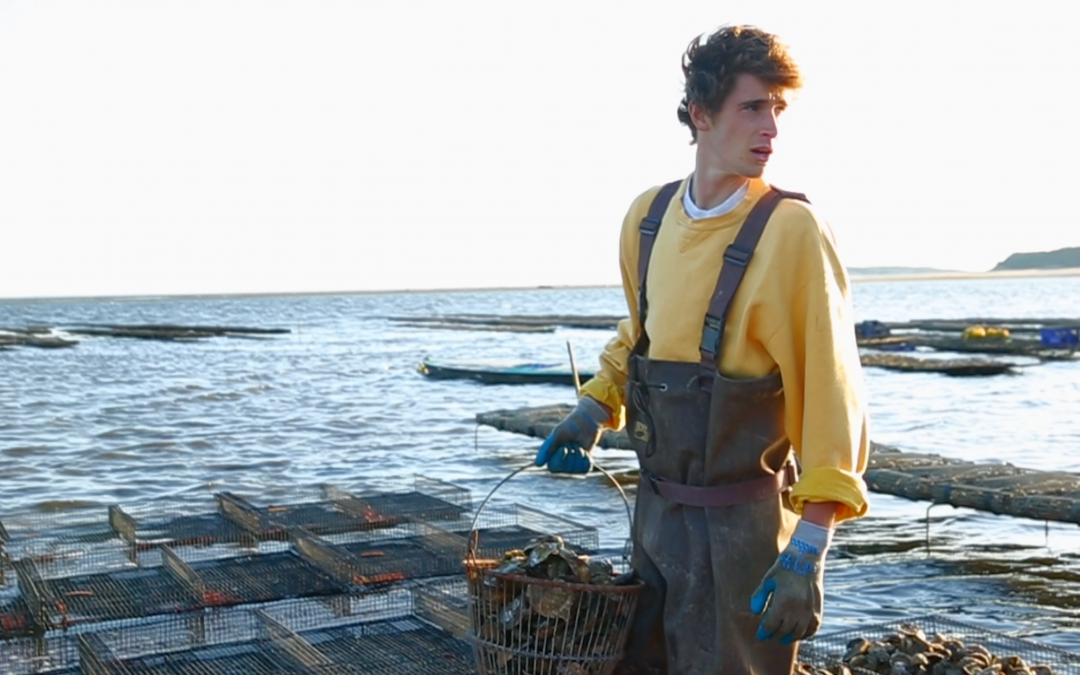 The ocean’s bounty
Could the lowly dogfish save the Gloucester fishing industry? How about the gnarly monkfish, a favorite in Europe but a hard sell in the United States, despite a savory recipe once featured on Julia Child’s “The French Chef”? As Darby Duffin and Adam Jones’s “Fish & Men” argues, such diversification is necessary now that the population of cod, the staple of Gloucester fishermen for generations, has plummeted. At the same time so has the American market for American produced seafood — not only is 91 percent of it imported from other countries, but much of that is American-caught, transported overseas to be processed, and sent back here to be sold.

Read the full review in The Boston Globe