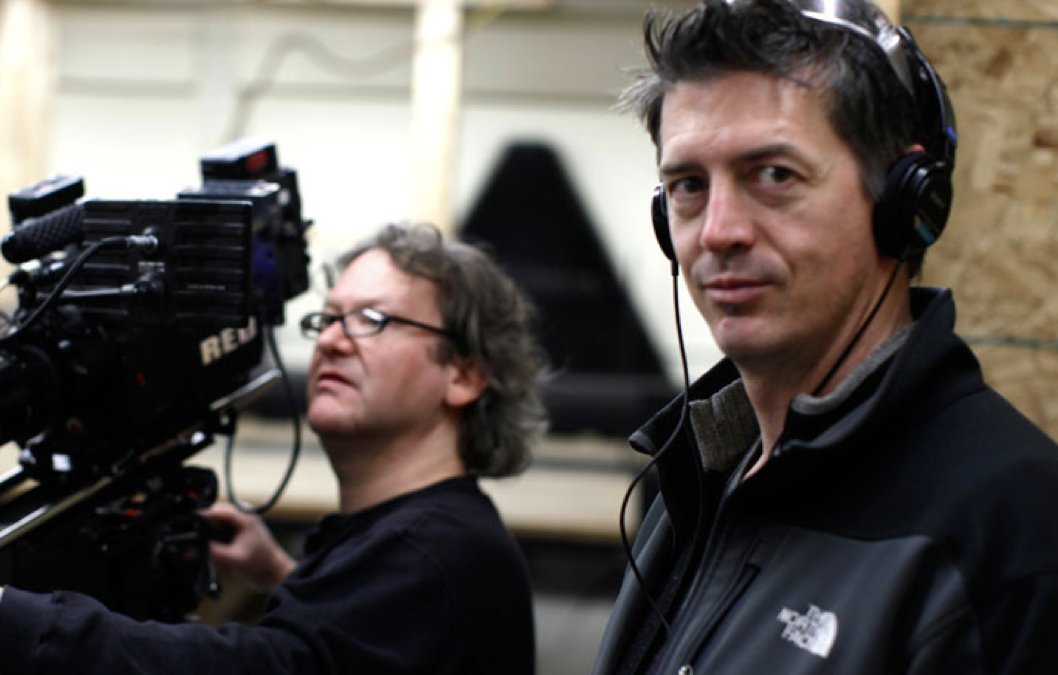 The Berkshire International Film Festival is celebrating its 15th birthday this year, and to do that, we’d like to honor some of our new filmmakers. For our Filmmaker Four article series, we sent all our BIFF first-timers the same set of four questions—the answers, of course, are delightfully different.

Darby Duffin began his movie career working motion pictures production and development in Los Angeles with producers Barry Bernardi and Cary Brokaw. Prior, he worked at Creative Artists Agency (CAA) and studied method acting at the Playhouse West under Jeff Goldblum. His company, On a Mission Media, produces short films for global brands, feature documentaries, and shoots for media outlets including Bloomberg, CNBC, Hearst, and more.