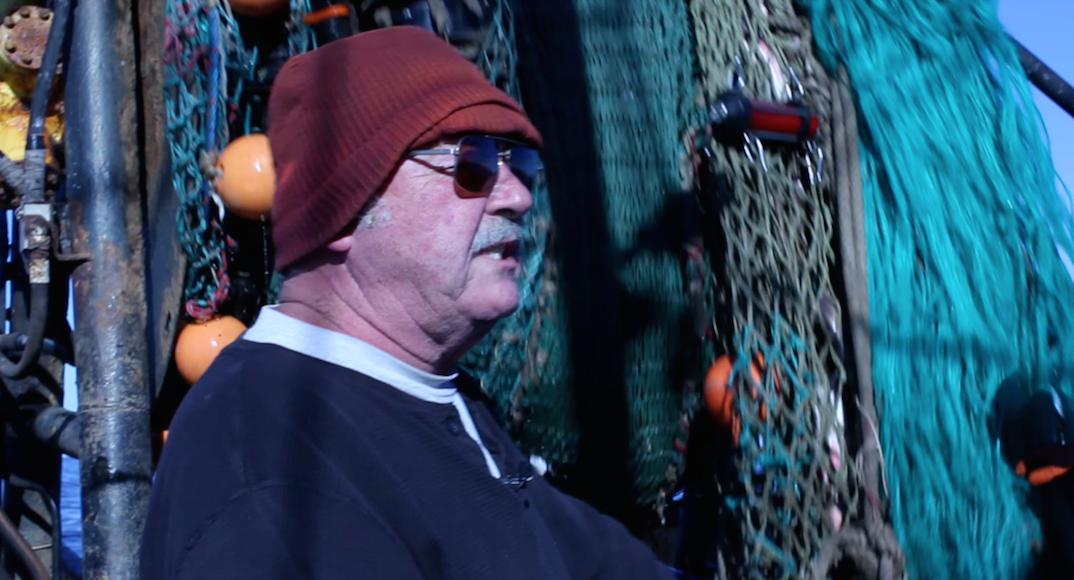 “The average American palette really needs to diversify.” A trailer is out for a fascinating documentary film titled Fish & Men, which first premiered back in 2019. This has been playing at film festivals for the past few years and is finally ready for its official release (on VOD + DVD) starting in September this year.

After the success of the Netflix doc film Seaspiracy, also about issues with fishing, this looks like a counter to that film – an even better follow-up exploring the same topics. Fish & Men exposes the high cost of cheap fish and the forces threatening local fishing communities and public health by revealing how consumer demand drives the global seafood economy. Do you know where your seafood is from?