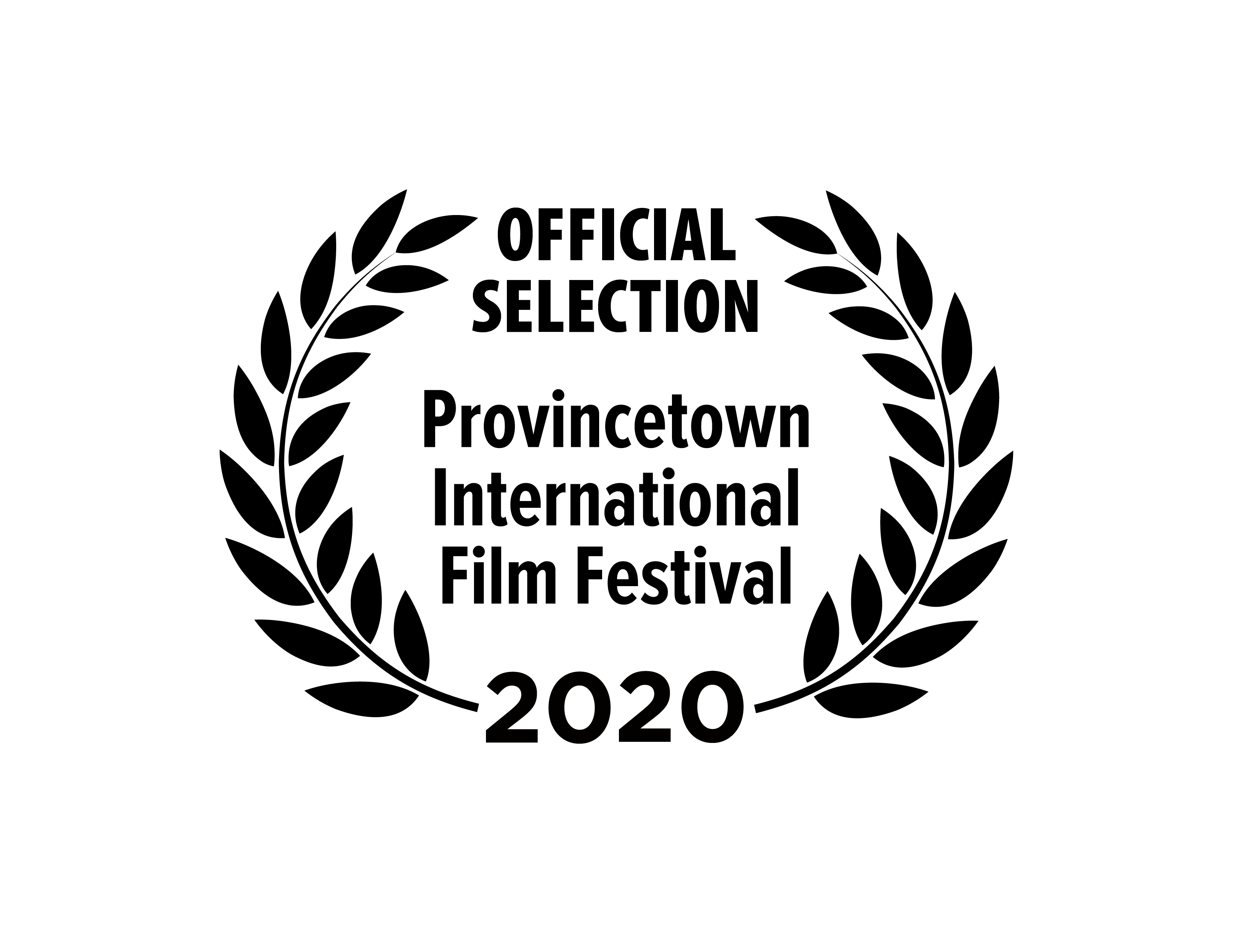 PROVINCETOWN — The Provincetown International Film Festival (PIFF) has announced its lineup of narrative, documentary and short films for “Provincetown Reimagined,” presented by WarnerMedia. The modified festival will run July 16 to 19, and include two nights of double features at the Wellfleet Drive-In, as well as a virtual cinema program through an online platform, and a conversation honoring actress Mya Taylor moderated by filmmaker PJ Raval.