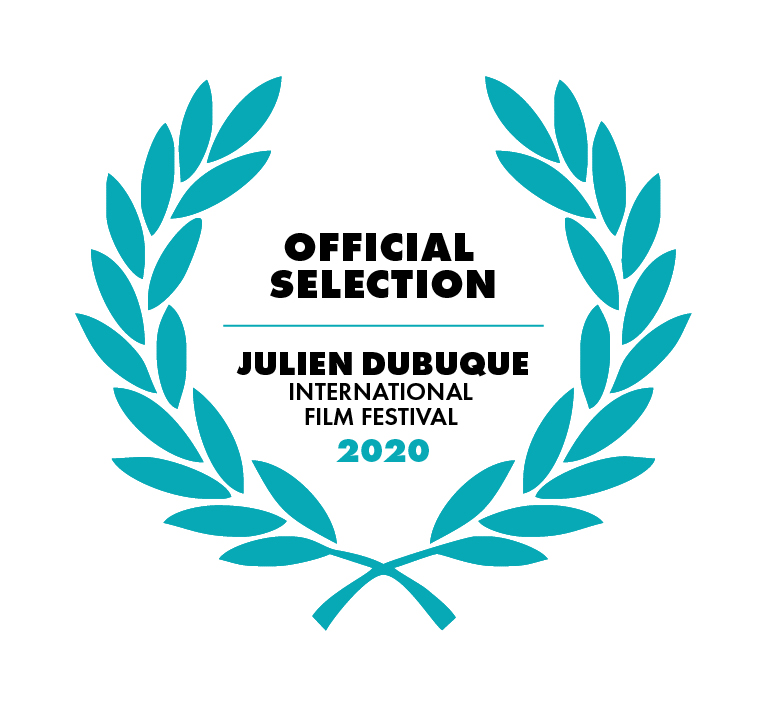 BOSTON — After two months of festival cancelations, rescheduling or transition to online festival formats, the filmmakers of FISH & MEN recently announced a return to the festival circuit next month at the Julien Dubuque International Film Festival. Named one of the 25 Coolest Film Festivals in the World by MovieMaker Magazine, the film will screen during the four day event being held June 17-21 in Iowa.

After a world premiere at the 2019 New Hampshire Film Festival last October, where the film took home the Audience Award for Documentary, the film had been scheduled to make its West Coast premiere at the San Luis Obispo Film Festival in March. However, when the COVID-19 outbreak was declared a pandemic just days prior to the festival, event organizers had to rapidly transition the festival online.

Following JDIFF, the filmmaking team also announced it’s selection to screen at the Barnes Film Festival in London, which is hosting an online-only event this year due to coronavirus concerns.  The producers said they will be announcing additional festival screenings in the U.S. and Europe throughout 2020.