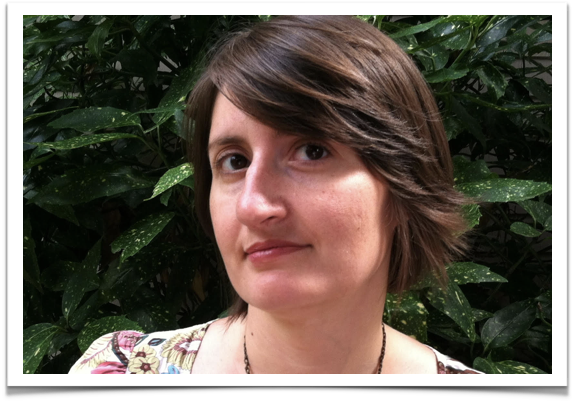 She has worked with major entertainment companies such as Universal Music Group and Warner Brothers as well as many national and international brands. Under the mentorship of Academy Award-winning editor Pietro Scalia, she cut her first feature documentary 40 Years of Silence about the 1965 mass killings in Indonesia. Her recent film Alive and Kicking, which she edited and co-produced, premiered at SXSW and was purchased and theatrically released by Magnolia Pictures, and has a 100% fresh rating on Rotten Tomatoes. Through her work, Zimmerman brings inspiring and provocative stories to audiences around the globe. Heidi lives in Portland, OR with her husband and young daughter.